This dairy farm nestled into the hills of the Southern Highlands was the site for not one but two Hybrid systems.

The dairy now has a 30kw solar system connected to a 40kwh Redflow Battery system with all inverters and batteries installed into a seve20electrical power cube.

The system can maintain half of the solar system while the grid is unavailable.

The second system powers the main farm house and machinery sheds. This is a 10kw solar system & 20kwh Redflow Battery system. The complete system can remain off grid as long as there is solar generation keeping water pumps and power to the house 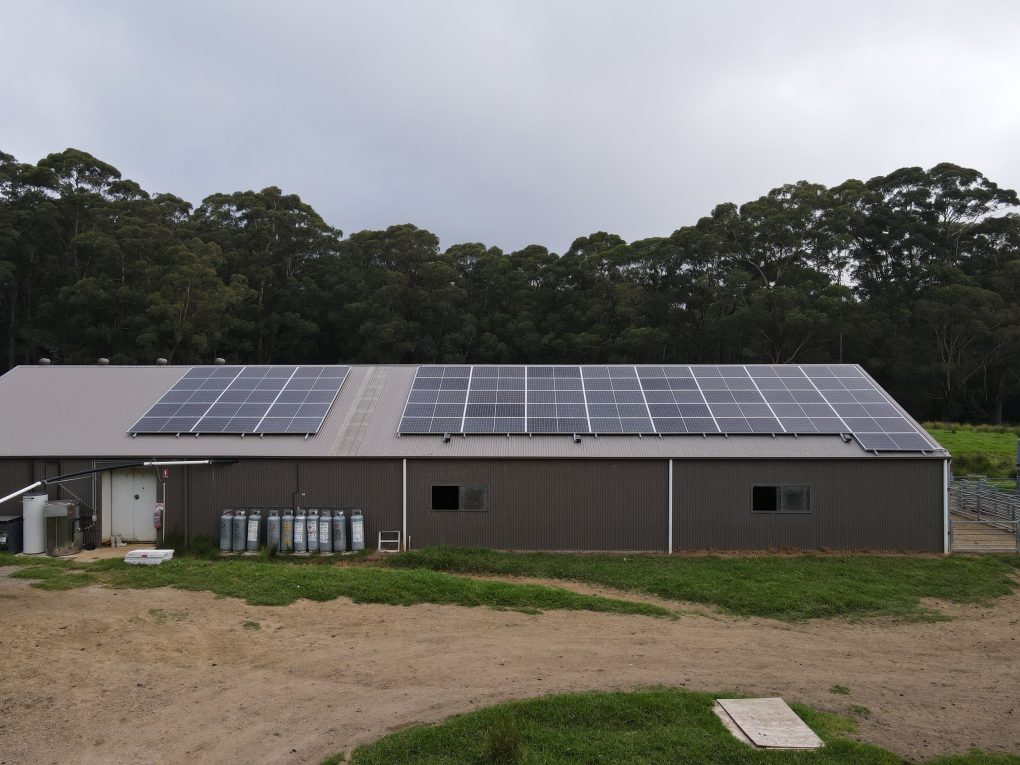 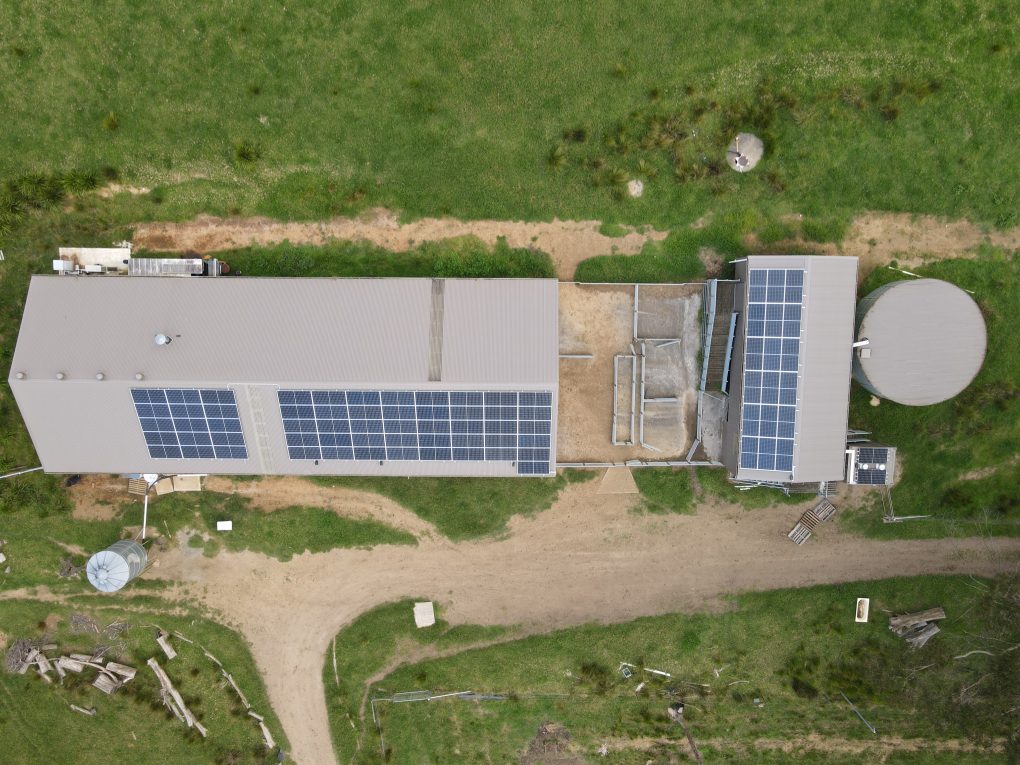 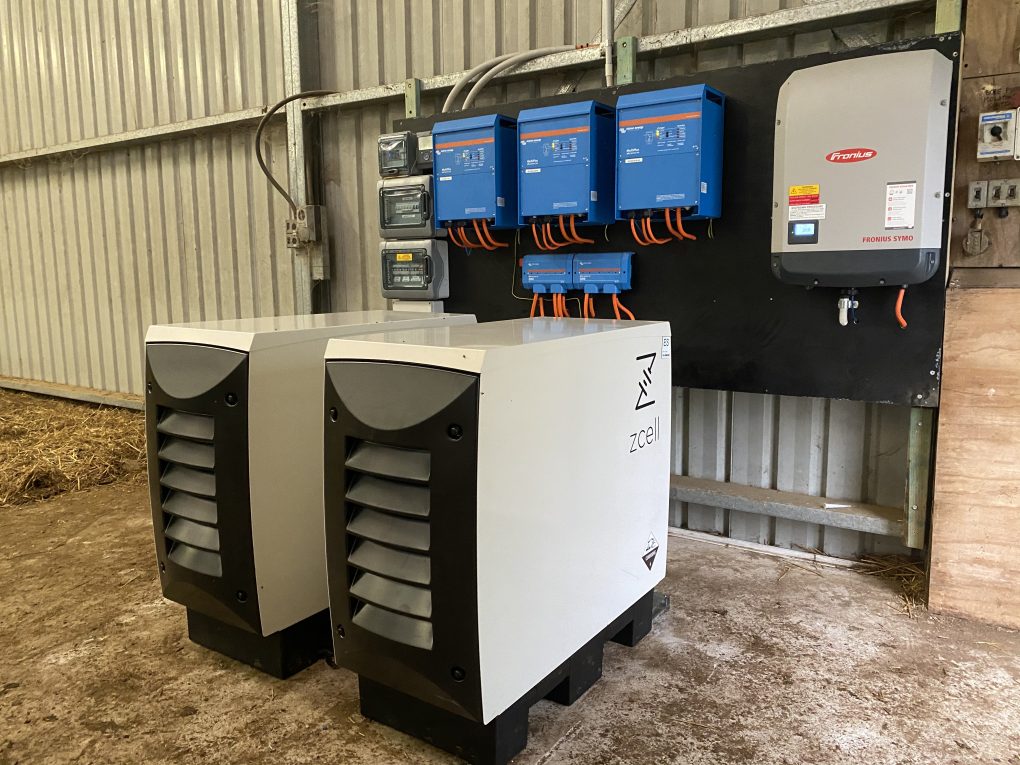 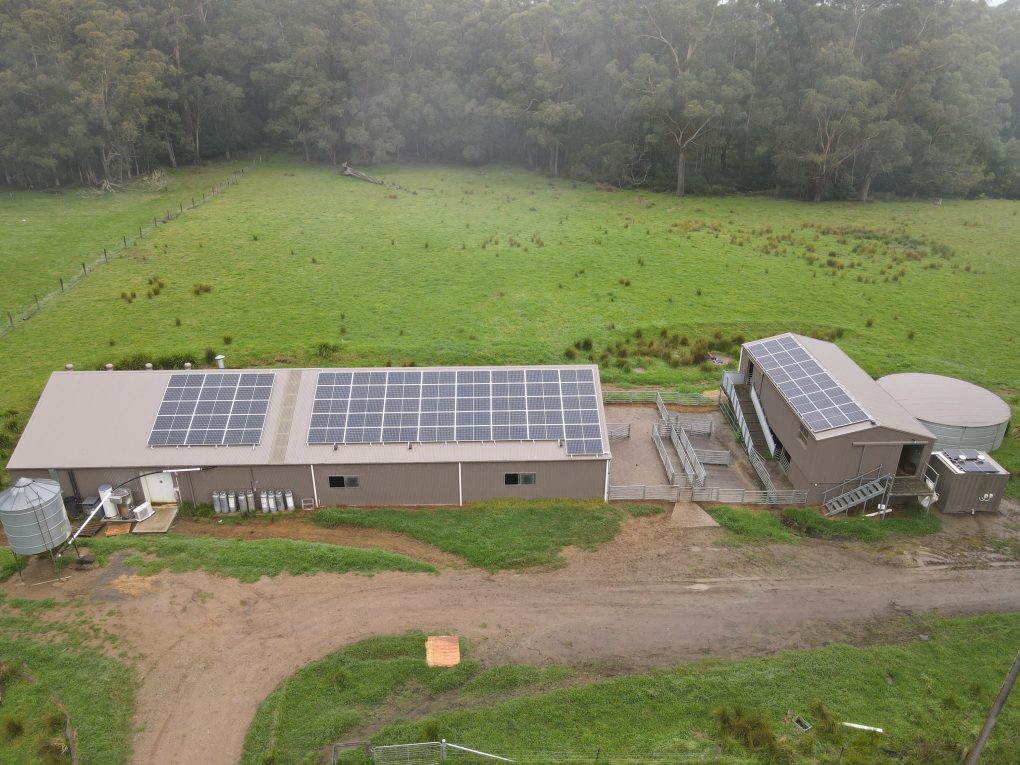 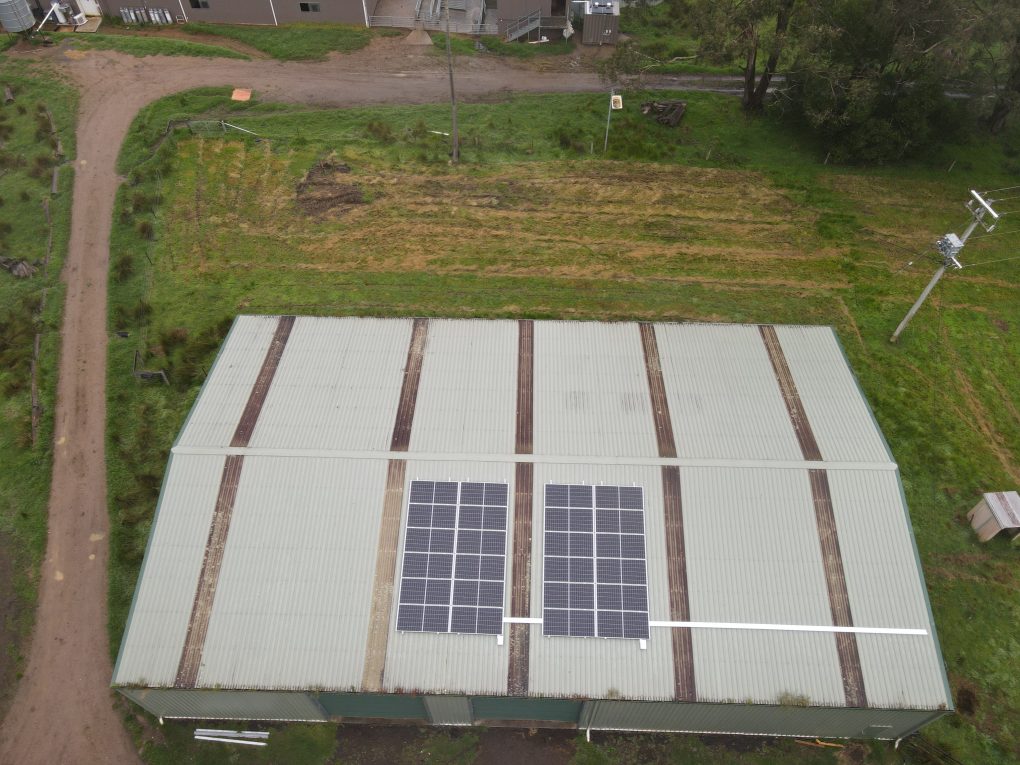 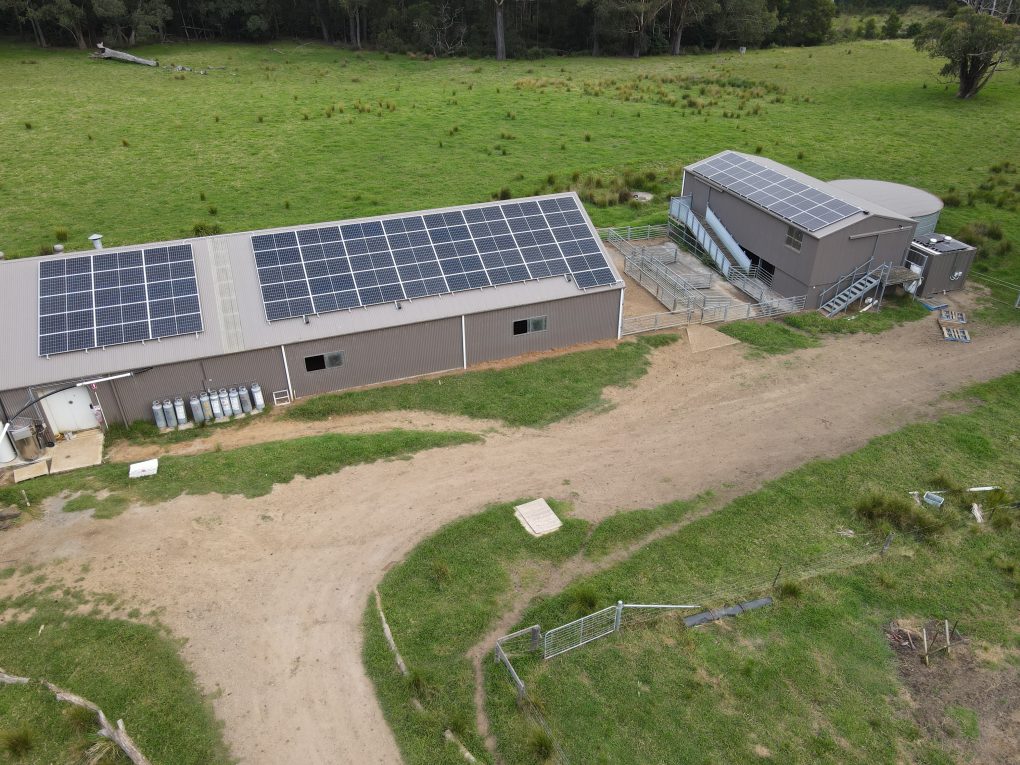